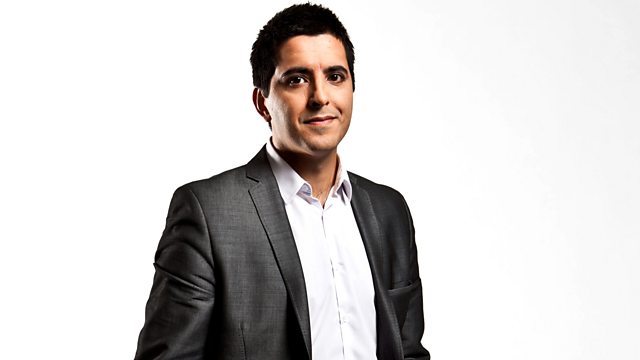 All the action from the Football League presented by Manish Bhasin, including West Ham v Brighton and Hove Albion at Upton Park - both teams are contenders for promotion.

With Southampton and Reading having played on the Friday night, the focus in the npower Championship switches to the other promotion contenders on Saturday. And two of them, West Ham and Brighton and Hove Albion, go head to head at Upton Park. The Hammers have generally been more fluid on the road this season, including down at the Amex where a Kevin Nolan goal was enough to give West Ham all three points. If they can replicate that form at home, then the season end looks pretty bright, but they will have their work cut out against Gus Poyet's Brighton side. League One champions last season, Albion are well-placed to push for successive promotions

All the action from the Football League presented by Manish Bhasin.

See all episodes from The Football League Show 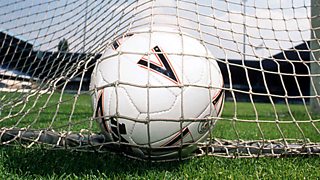