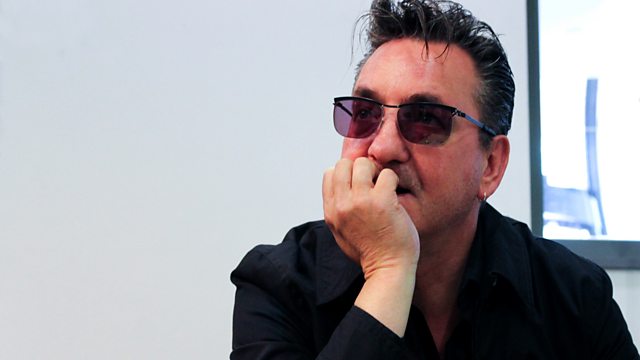 Richard Hawley joins BBC Radio 2 for a brand new series celebrating the sound of a genre close to his heart, rockabilly.

Richard also recounts some great stories from his own experiences, from shopping with his dad in Sheffield record stores as a kid, to getting to know legends of the genre such as Duane Eddy.

In the first episode of the series Richard kicks off with a Johnny Burnette Trio classic, plus tunes from Howlin' Wolf, Webb Pierce, Dale Hawkins and Jack Cochran.

We also hear an early record from Elvis Presley, plus two artists with musical connections to the "King of rock and roll" - Carl Perkins and Big Mama Thornton.