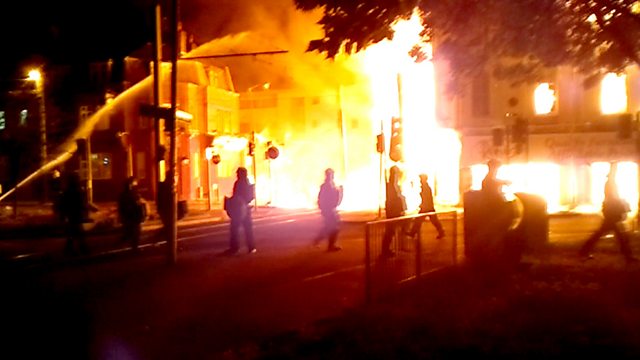 Our Crime
Episode 4 of 4

Series exploring criminal acts looks at two violent attacks in London, both of which took place in public but were fuelled by social networking and internet rivalry.

The story of two attacks in south London which led to the tragic deaths of two very different victims. In Tooting, a happy-slapping game being played by a group of bored teenagers escalated into a lethal spree of serious street violence and was recorded by the gang themselves. In Tulse Hill and Brixton, the tension between two rival gangs from different post codes was at first played out online by posting inflammatory rap videos, but ended in tragedy.

See all episodes from Our Crime