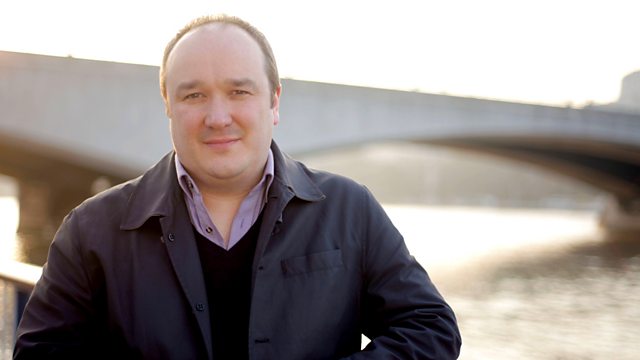 Historian Dominic Sandbrook explores the 1970s. He reveals a Britain brimming with aspiration as ordinary people first felt the thrill of freedom and money.

Historian Dominic Sandbrook presents the 1970s as a vital and exciting era in which the old Britain of the post-war years was transformed into the nation we see around us today.

Sandbrook is as interested in how ordinary people were changing Britain as he is in politicians. In this episode, he reveals a country brimming with aspiration as millions get on the property ladder, take their first foreign holidays and start to challenge the old class boundaries to their lives. It was a decade in which ordinary British people first felt the thrill of freedom and money, but Sandbrook shows us it was also a decade in which raging conflicts about the economy and Europe loomed large.

See all episodes from The 70s