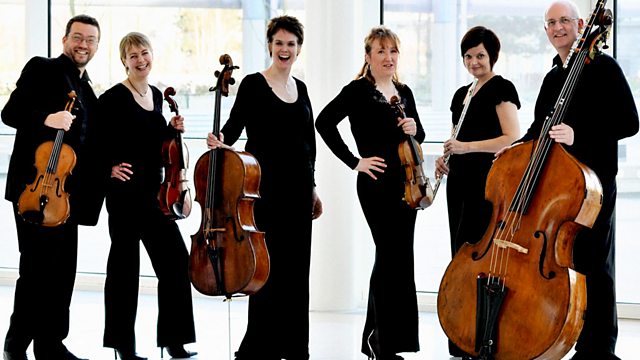 This week Afternoon on 3 features French music, centred around the BBC Philharmonic's Reflections on Debussy series celebrating the 150th anniversary of his birth. Today's concert, recorded on Saturday, features the orchestra in a sea-themed concert. Debussy's La Mer is heard alongside watery evocations by Britten, Dvorak and Takemitsu - whose Riverrun was inspired by Debussy.