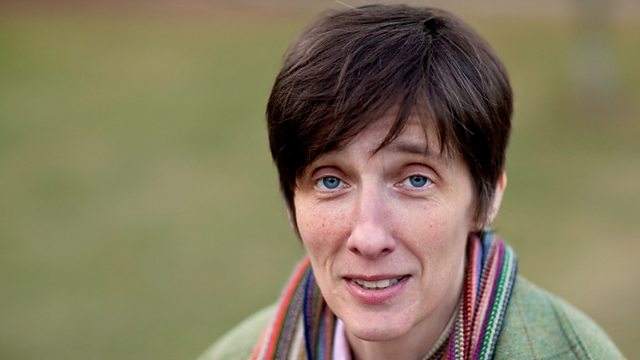 In this highly authored inquiry AL Kennedy questions the clichéd link between madness and creativity, claiming that being true to oneself and exploring ones identity is integral to the making or performing of one's art - however perilous this can seem. Losing one's mind is a negative, terrifying experience, freeing it can be nerve-wracking too, but also exhilarating, beautiful and eloquent - for everyone.

Many artists' creativity has been defined as a kind of obsessive disorder, a compulsion they can barely control. So, after being diagnosed with tuberculosis, Chekhov chose to continue work rather than seek treatment. Acutely tuned senses, restlessness, intensity of focus, reduced inhibition, depression, a sense of the visionary and heightened imaginative powers are all hallmarks of both the creative and mentally ill individual - a number of recent studies support this link. And yet decades of studies have also questioned conventional definitions of madness, treatments of the "insane" and the long-term effects of "normal" behaviour.

Van Gogh or Virginia Woolf could not work when they were experiencing a psychotic episode; Sylvia Plath was probably pushed to the brink by wrongly prescribed medication - she too could not write during extreme states of depression..

As we hear, making art can be profoundly therapeutic, but to create, perform or make, requires a great deal of control and order.