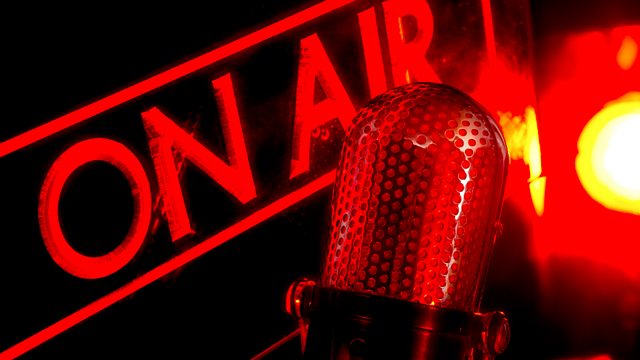 By Annie McCartney. A radio shock jock launches a poisonous campaign against a hard-pressed hospital consultant accused by a distressed relative of letting her elderly mother die.

Sally Stone, a shock jock who hosts a show entitled 'The Biggest Issues', has made her name by stirring up local grievances; everything from mistreated dogs to the issue of free gastric bands. Sally is well aware that her listeners have a healthy appetite for Health matters, and a love hate relationship with the NHS.

When Sally gets a call from a listener complaining that her elderly mother has died of neglect at the local hospital she immediately begins a campaign of attrition against the accused doctor and the hospital she works at. But in their eagerness to follow the story, Sally's researcher has failed to reveal that her elderly woman was 17 stone, had had a lung removed twenty years earlier due to heavy smoking.and had continued to smoke after the operation. This was a patient who had virtually zero chance of surviving an operation.

But untroubled by the facts, Stone's radio show 'The Biggest Issues' pursues the story with vigour. Newspapers pick up the trail and the consultant's name is leaked. Her family is door - stepped by reporters and her teenage son is driven to the verge of suicide.

Annie McCartney has written a number of plays for Radio 4, series, including Two Doors Down and several short stories. She has also written three successful novels and is currently working on her fourth book.

'The Biggest Issues' by Annie McCartney

Directed by Eoin O'Callaghan in Belfast.