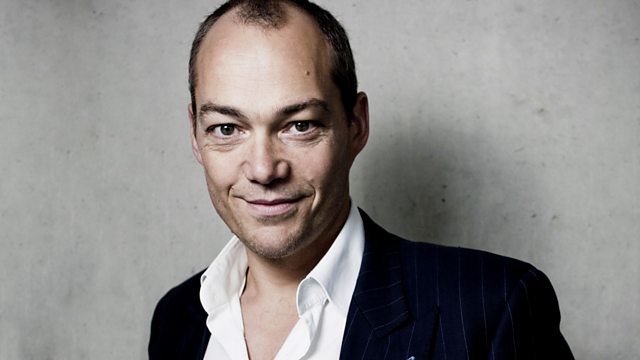 Award-winning opera singer Christopher Maltman debates with the rights and wrongs of including folk song settings in classical music. From April 2012.

Christopher Maltman is an award-winning opera singer and recitalist. Alongside the lieders, chansons and art songs of his recital repertoire, he loves nothing more than performing folk song settings.

Audiences often respond well, but not all among the folk-singing fraternity are enthusiastic about this genre borrowing. Some contend that folk songs lose much of their impact when refined and beautified for the recital stage.

Christopher talks to folk singer Eliza Carthy and scholars Georgina Boyes and Tim Healey about the uneasy relationship between the two musical worlds.

Is the antagonism musical or to do with very English attitudes to class and accent? And why is it that so many of his opera-singing colleagues from Scotland, Ireland, Wales and further afield, have no such animosity from their respective folk cultures?

Christopher also talks to his regular recital accompanist Julius Drake and senior colleague Sir Thomas Allen about the best way of approaching this music, searching for a performance that is genuine to singer and song alike.