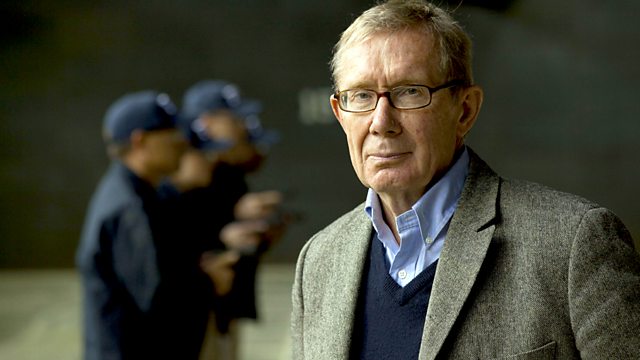 How does the myth of espionage compare with the real life work of the security services? Peter Taylor investigates how far today's spies can go to prevent attacks.

From James Bond to Jason Bourne, the fictional world of spying is a world of danger and deception, glamour and lies. But how does the myth compare with the reality?

In the second of two programmes, Peter Taylor looks at the real world of modern spies and investigates how far today's spies can go to prevent terrorist attacks.

For the first time on television, serving British secret agents talk about their work. When does an undercover operation cross the line and become entrapment? Were British spies complicit in the rendition of terrorist suspects in Libya, where they were allegedly tortured? Do spies ever have a license to kill?

See all episodes from Modern Spies

The British government was involved in the rendition of a terrorist suspect to the Gaddafi regime in Libya, the BBC has been told. Watch the report