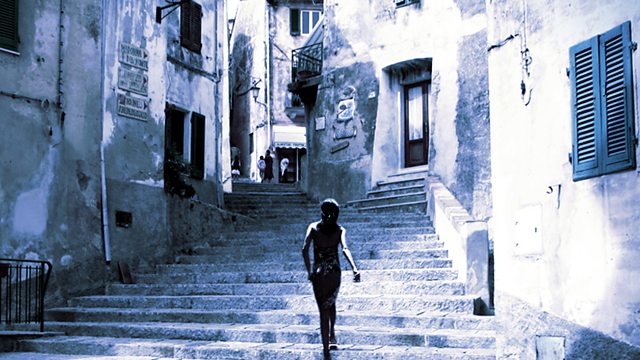 When Maud's husband Nikitas is killed in a mysterious car crash, she contacts his mother Antigone, who left Greece nearly sixty years ago and has never returned.

2/10 Sofka Zinovieff's novel about an Englishwoman's quest to find out the origins of the bitter feud that has split her dead husband's family is set in contemporary Athens, but takes us back to the tragic events of the Greek Civil War in the 1940s. When Maud's husband Nikitas is killed in a mysterious car crash, his aunt Alexandra tells Maud she should contact his mother Antigone in Moscow. Antigone left Greece nearly sixty years ago, leaving Nikitas behind, and has never returned. Now she makes a momentous decision: she will go back for her son's funeral.
Abridged by Sarah LeFanu

Episode 1—The House on Paradise Street

Episode 3—The House on Paradise Street