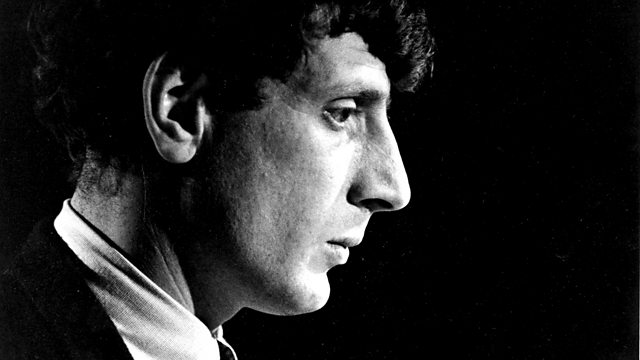 Jonathan Miller is usually described as a 'polymath' or 'Renaissance man', two labels he personally dislikes. But no-one quite like him has made such an impact on British culture through the medium of television, radio, theatre and opera. He has straddled the great divide between the arts and the sciences, while being a brilliant humorist, a qualified doctor and even a practising artist.

With the man himself and a host of distinguished collaborators, including Oliver Sacks, Eric Idle, Kevin Spacey (who owes his first break to Miller) and Penelope Wilton, this Arena profile explores Miller's rich life and examines through amazing television archive - mostly from the BBC - how he makes these connections between the worlds of the imagination and scientific fact.

The Dreams of William Golding

Amy Winehouse - The Day She Came to Dingle

See all clips from Jonathan Miller (11)