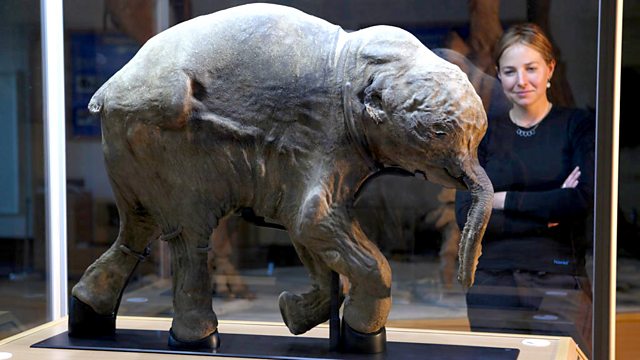 Woolly Mammoth: Secrets from the Ice

Professor Alice Roberts on the natural history of the woolly mammoth, revealing adaptations that helped the species evolve from their origins in the tropics to surviving in Siberia

Professor Alice Roberts reveals the natural history of the most famous of ice age animals - the woolly mammoth. Mammoths have transfixed humans since the depths of the last ice age, when their herds roamed across what is now Europe and Asia. Although these curious members of the elephant family have been extinct for thousands of years, scientists can now paint an incredibly detailed picture of their lives thanks to whole carcasses that have been beautifully preserved in the Siberian permafrost.

Alice meets the scientists who are using the latest genetic, chemical and molecular tests to reveal the adaptations that allowed mammoths to evolve from their origins in the tropics to surviving the extremes of Siberia. And in a dramatic end to the film, she helps unveil a brand new woolly mammoth carcass that may shed new light on our own ancestors' role in their extinction.

See all clips from Woolly Mammoth: Secrets from the Ice (5) 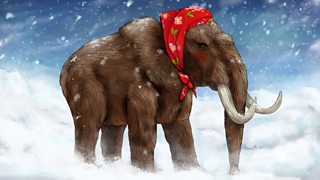 Brett Westwood explores the role woolly mammoths have played in our lives.