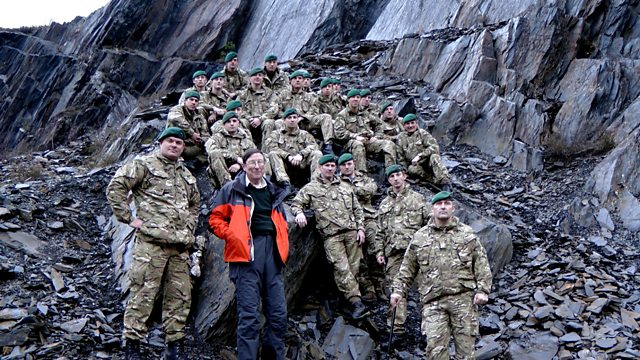 The Falklands Legacy with Max Hastings

Journalist and historian Max Hastings examines the legacy of the Falklands War and how it revived Britain's armed forces and its reputation as a military power.

Thirty years after the Falklands War, journalist and military historian Max Hastings explores the conflict's impact and its legacy.

Hastings, who sailed with the Task Force in 1982 and reported on the Falklands campaign first-hand, looks at how victory in the South Atlantic revived the reputation of our armed forces and renewed Britain's sense of pride and its image abroad after years of decline as an imperial and military power.

Hastings examines how the Falklands provided a model of a swift and successful war that was matched by other conflicts Britain fought at the end of the 20th century. In contrast, the long campaigns in Iraq and Afghanistan have left the British public sceptical about sending our armed forces in large numbers to war again.

The Falklands could well be the last popular war Britain fights, and certainly the country's last imperial hurrah.