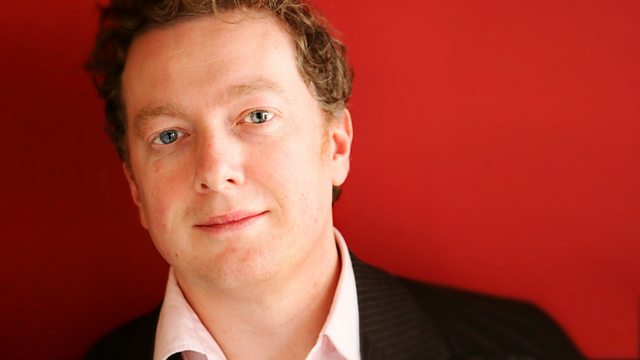 On Night Waves tonight, he'll be talking to Matthew Sweet about how the business of dog-choosing, which may seem frivolous, speaks to our deep moral instincts. And those instincts don't just govern our decision making on dogs, they govern what we eat, how we see our neighbours, how we vote, how we regard people with different political opinions. They'll be discussing why moral instinct is at the heart of human decision making, how it is partly to blame for the current rift between left and right in American politics, and how he hopes to heal that rift.

Music critic Hilary Finch has the verdict on a new film which re-imagines the early years of Mozart's sister, Maria Anna. She was a prodigy in her own right and idolised by her more famous brother, but almost completely forgotten by history with her work being completely destroyed by her tyrannical father.

Also, to mark the 100th anniversary of the sinking of the Titanic, Night Waves explores the nature of hubris and its relation to engineering innovations and knowledge advancement.

And Enda Walsh, writer and director of Misterman, the one-man play starring Cillian Murphy opening soon, discusses God, sin and the famous Irish murder case which formed the basis of the story.