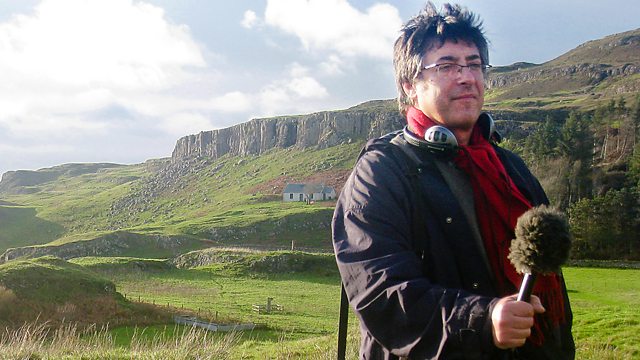 Lives in a Landscape Series 7

Alan Dein follows the lives of two brothers - Alex, searching for a fresh start away from London gangs and his adopted brother JJ, who is poised for success on the London stage.

Alan Dein follows the lives of two brothers - Alex, searching for a fresh start away from London gangs and his adopted brother JJ, who is poised for success on the London stage.

Alan charts the lives of Alex, JJ and parents Liz and Andreas as they cope with changes which will fundamentally shift the balance of their family life.

As JJ approaches 16 he must make decisions about his life and is preparing for auditions which could see him relaunch his acting career. This was put on hold five years earlier when the woman he knew as his 'mum' died and he was taken in by best friend Alex and adopted by Alex's parents, Andreas and Liz. Before this he had toured with productions like the King and I and his teachers believe he has the talent, drive and determination to succeed.

These are characteristics in short supply for Alex who is preparing to move to the Philippines to live with his maternal grandmother. He has been selling Cannabis and now owes money to a local gang. Excluded from school he sees little prospect of his life improving and welcomes the opportunity to start afresh somewhere new - even though that means leaving best friend JJ.

The recordings track events from the initial intervention of family therapists offering intensive support in London to the equally enticing offer from relatives abroad. As Alex prepares to leave England JJ prepares for the auditions which could seal his future and both brothers get use to the idea of living their separate lives.