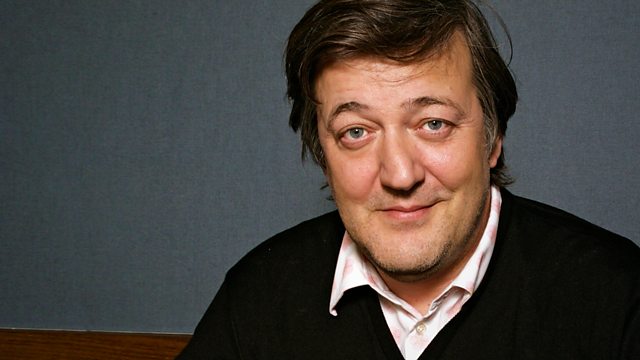 Story of Light Entertainment
Episode 5 of 8

Series tracing the roots of light entertainment. This episode looks at music, from the 50s, when rock'n'roll and pop arrived on the scene, to the present day.

Music had always been at the heart of variety, encompassing everything from operetta and balladeers to big bands and crooners, but in the 1950s rock'n'roll and pop arrived on the scene, the concept of the teenager was born and things became more divided. Television didn't really know how to cope with pop - so the viewer in the 60s was fed a diet of Val Doonican and Engelbert Humperdinck, and Top of The Pops was predicted to be a flash in the pan.

During the 70s, bona fide pop stars such as Cilla and Cliff hosted their own Saturday night shows until punk reared its head and split the scene once again. The 80s and 90s saw pop in the clutches of the young and cool; families didn't gather round to watch shows like The Tube and The White Room but a new century saw the situation change yet again.

Now, after years in the wilderness, pop has made a triumphant return to Saturday night TV screens. Popstars, Pop Idol and X Factor are Light Entertainment's success stories. This is the story of pop music's journey back to the heart of Light Entertainment.

See all episodes from Story of Light Entertainment