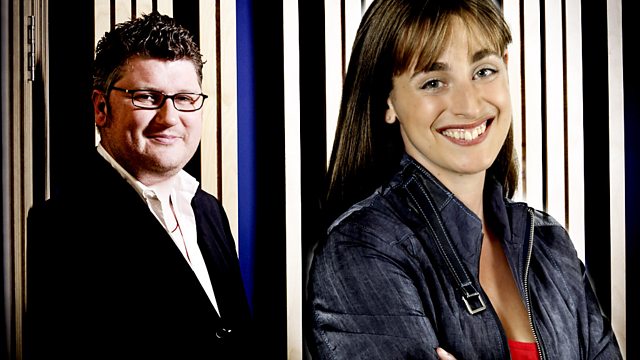 On the final evening of The Spirit of Schubert, Tom Service and Sara Mohr-Pietsch present performances of Schubert's late, great works by some of the world's fore-most interpreters of Schubert's music.

Baritone Christian Gerhaher and pianist Gerold Huber recorded at Wigmore Hall in London, perform the collection of songs published just months after his death, and given the title Schwanengesang or Swan Song.

The Takacs Quartet are joined by cellist Jan Vogler in their performance of Schubert's final chamber work. Composed just two months before Schubert's death, this performance of his sublime String Quintet in C D956. was recorded at last spring's Schwetzingen Festival.

Alfred Brendel introduces his performance of Schubert's final Piano Sonata in B flat D960. Written in the last months of his life, Brendel says of the sonata that this final one could be called the most beautiful and moving, the most resigned and harmoniously balanced.