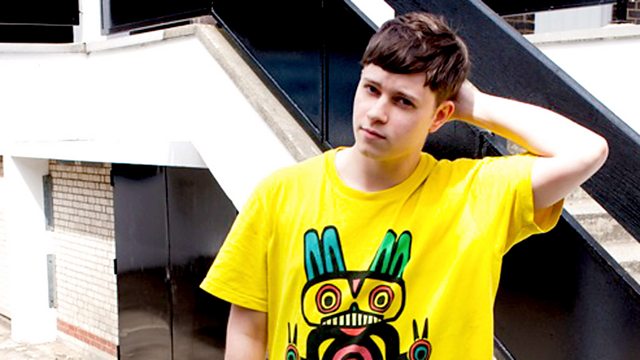 Warp Record's Rustie is in charge of the week's Essential Mix!

He burst out of Glasgow's Numbers party crew alongside the likes of Hudson Mohawk and Jackmaster.

Rustie is signed to the legendary Warp Records and he's also released music on labels like Hyperdub and Stuff Records. He's remixed Modeselektor and Jamie Lidell. And he scooped the Guardian's ‘First Album Award’ late last year for his stunning debut ‘Glass Swords’ which features the single Surph.

Listen out for new tracks in the mix from Hudson Mohawk, Surkin, Dorian Concept and of course Rustie himself.