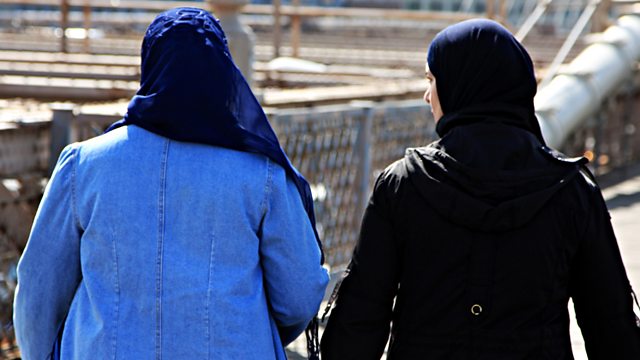 Panorama reveals the shocking details of beatings, imprisonment and 'honour' killings, the women driven to suicide and also hears from those on the run, in fear of their lives.

Thousands of crimes in Britain are going unreported: beatings, imprisonment - even murder - committed by those closest to the victims, their families. These are crimes of so-called 'honour'.

With access to police investigations, Panorama reveals the shocking details of 'honour' killings, of women driven to suicide and also hears from those on the run, in fear of their lives.

The UK's lead prosecutor on 'honour' crimes says he will not tolerate multicultural sensitivities when it comes to this issue and a leading campaigner accuses her own community leaders of a failure of leadership in not speaking out against this abuse.

Two-thirds of young British Asians agree that families should live according to the concept of "honour", a poll for BBC Panorama suggests.

'Honour' crime victims living in fear in the UK

Panorama reporter Jane Corbin meets some of the British Asian women who have gone to refuges. They are victims of violence in the name of so-called "honour", and they have all run away from a husband's home where the extended family has made their lives a misery.