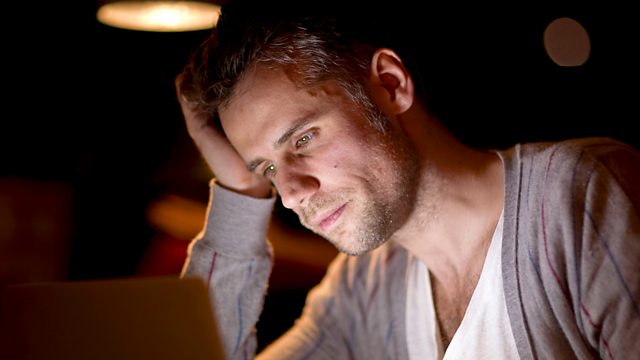 Richard Bacon attempts to track down and confront three cyberbullies, one of whom has targeted him with an obsessive tirade of anonymous online abuse over the previous two years.

Broadcaster Richard Bacon has been targeted by an obsessive tirade of anonymous online abuse over the last two years, aimed not just at him but at his wife, mother and baby son. Motivated by his own experience, in this documentary Richard attempts to hunt down and confront three online bullies, including his own, only to learn that unmasking these so-called trolls can be a dangerous pursuit.

Richard is one of an increasing number of victims of cyberbullies and internet trolls who use fake identities on social networking sites to torment, harass and abuse. They even target the tribute sites of young people who have committed suicide, posting vile comments and images with devastating consequences for the victims' families.