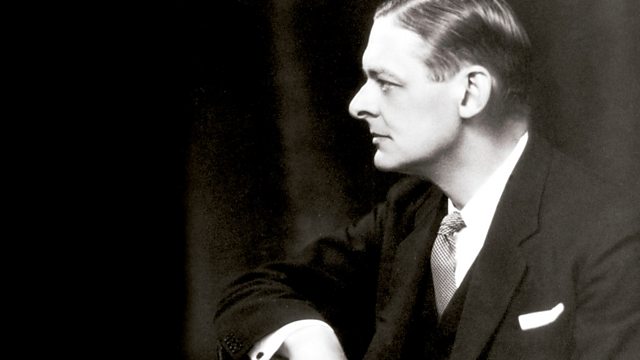 The Waste Land by T. S. Eliot is arguably one of the most important poems of the 20th century . In 1921, Eliot took leave from his job in a bank for a break in Margate with his wife, Vivienne Haigh-Wood Eliot. Here he began working on the poem. The Eliots travelled on to Paris where they were guests of the poet Ezra Pound. Eliot was en route to Lausanne, Switzerland, for treatment for his nervous disorder by Doctor Roger Vittoz whilst Vivien remained at a sanatorium just outside Paris. In Lausanne, Eliot produced a longer version of the poem . Pound then made detailed editorial comments and significant cuts to the manuscript. Eliot later dedicated the poem to Pound.

Eliot originally considered titling the poem He do the Police in Different Voices - a phrase taken from Charles Dickens' novel Our Mutual Friend. This would help the reader to understand that, while there are many different voices in the poem, some critics believe there is only one central consciousness.

In the end, the title Eliot chose was The Waste Land. In his first note to the poem he attributes the title to Jessie L. Weston's book on the Grail legend, From Ritual to Romance. The allusion is to the wounding of the Fisher King and the subsequent sterility of his lands.

Rachel Joyce - The Man with Wings