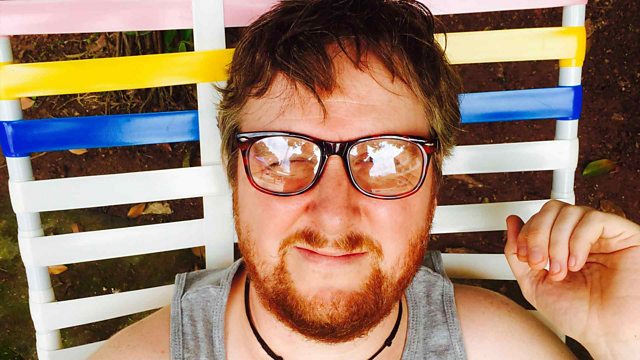 Tim Key tackles the thorny issue of 'work' via another of his poetic works. With Tom Basden and a special guest. From March 2012.

In the last of the series, Tim's laid on a final episode treat: A professional musician will accompany him as he tackles the thorny issue of 'work'. Tom Basden is also present.

Written and presented by Tim Key 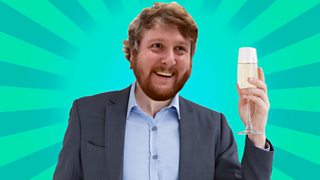 Tim Key takes a comic look at the concept of cuisine.