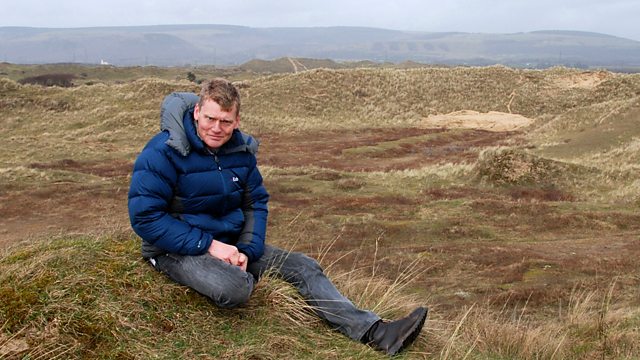 Britain's sand dunes are running out of time. Coastal development is frustrating their natural ability to shift with the wind and the waves. Tom Heap joins the battle to save them.

Britain's sand dunes are running out of time. Coastal development and well-meaning conservation plans have locked them in place, frustrating the natural ebbs and flows that attract some of our rarest birds, insects and toads.

On the coast of South Wales the conservation group Plantlife has decided to take drastic action. A fleet of bulldozers has appeared at Kenfig Sands, home of the rare fen orchid. The plan is to reconstruct this massive dune system, giving space for the natural processes of wind and wave to mould the landscape, returning the natural mobility that so many of our dune species need.

Is Mother Nature being given a much-needed helping hand or should we leave what remains of our dunes well alone? Tom Heap reports from the Welsh coast.