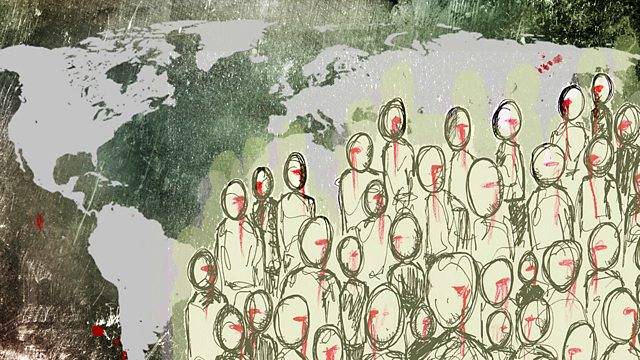 Dr Jan Roldanus (Ben Daniels) a microbiologist and WHO advisor on infectious diseases, arrives in Bangkok to give a keynote lecture at a medical conference. Whilst there, he is invited to observe the local authority's handling of an outbreak of bird flu.

But when a new virulent strain, 'Red Eye', emerges - causing bleeding eyes followed by death - he finds himself trapped in Thailand, unable to fly home to his wife and son. As the virus spreads at a terrifying pace, his investigations lead him to one inescapable and terrible conclusion...