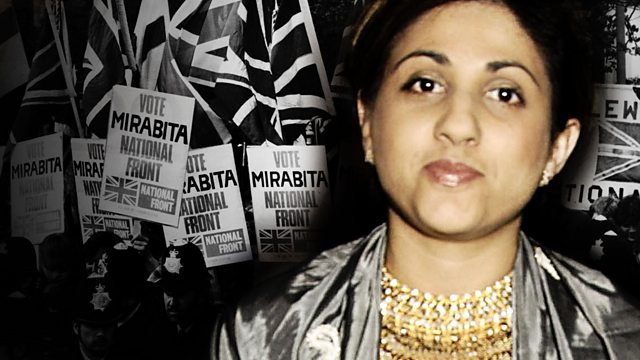 Zaiba Malik tells the story of the generation of Asian youth in the 1970s who organised themselves to fight for justice, equality and the right to live without being victimised.

Zaiba Malik tells the story of the Asian Youth Movements.

In the late 1970s, a new generation of Asian youth were coming of age in the UK. They were less prepared to tolerate the discrimination that their parents suffered. They were focused on living in Britain as British people, without the myth of return. So when the National Front told them to "Go Home" their response was "Where is home if not here?"

The murder of 18-year-old Gurdip Singh Chaggar was the impetus behind the formation of the Southall Youth Movement, which itself inspired young Asian men and women across Britain. Asian Youth Movements were formed throughout the country. They organised themselves to fight for justice, equality and for the right to live without being victimised.

Underpinning the actions of the Asian Youth Movements was the principle that Self Defence is No Offence. It's a principle that was tested in court in 1982 in the case of the Bradford 12, when members of an AYM splinter group faced conspiracy charges for making petrol bombs in order to repel racists. They faced life imprisonment. In a landmark legal case, they argued that they were acting in self-defence. And won.

Zaiba Malik hears from these now maturing youth to find out what killed the movements and what they achieved.