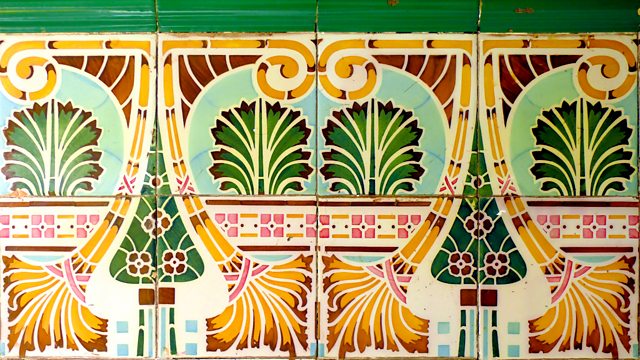 Sex and Sensibility: The Allure of Art Nouveau
Episode 1 of 3

Stephen Smith explores the objects of Parisian Art Nouveau and learns how some of the 19th century's most glamorous, controversial figures inspired an extraordinary movement.

The delicious objects of Parisian Art Nouveau are explored by cultural correspondent Stephen Smith. Uncovering how the luscious decorative style first erupted into the cityscape, Stephen delves into the city's bohemian past to learn how some of the 19th century's most glamorous and controversial figures inspired this extraordinary movement.

But Smith also reveals that the style is more than just veneer deep. Looking further into the work of glassmaker Emile Galle and architect Hector Guimard, he sees how some of art nouveau's stars risked their reputation to give meaning and purpose to work they thought could affect social change.

See all episodes from Sex and Sensibility: The Allure of Art Nouveau