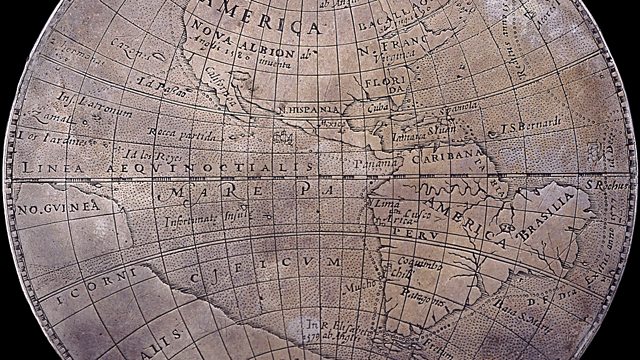 Neil MacGregor of the British Museum uses objects to explore what life was like in Shakespeare's world, starting with Drake's Circumnavigation Medal. From April 2012.

Neil MacGregor, Director of the British Museum, returns to Radio 4 with a new object-based history. Taking artefacts from William Shakespeare's time, he explores how Elizabethan and Jacobean playgoers made sense of the unstable and rapidly changing world in which they lived.

Programme 1. ENGLAND GOES GLOBAL - How Sir Francis Drake's circumnavigation of the globe changed the way Shakespeare's audiences viewed the world and their country's place on it. For the first time, England was engaging with the whole world.