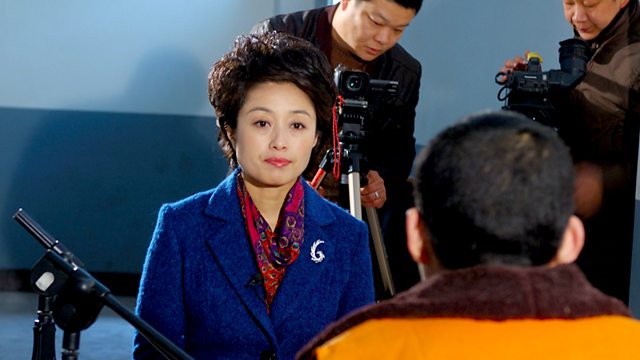 Every Saturday night in China, millions gather around their televisions to watch Interviews Before Execution, an extraordinary talk show which interviews prisoners on death row.

In the weeks, days or even minutes before they are executed, presenter Ding Yu goes into prisons and talks to those condemned to die. Combining clips from the TV show, never-before-seen footage of China's death row and interviews with a local judge who openly questions the future of the death penalty in China, This World reveals a part of China that is generally hidden from from view.

The Fastest Changing Place on Earth

See all clips from Interviews Before Execution: A Chinese Talk Show (2)