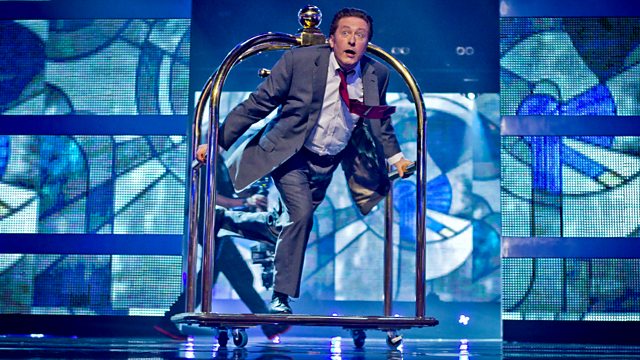 See all episodes from Let's Dance for Sport Relief