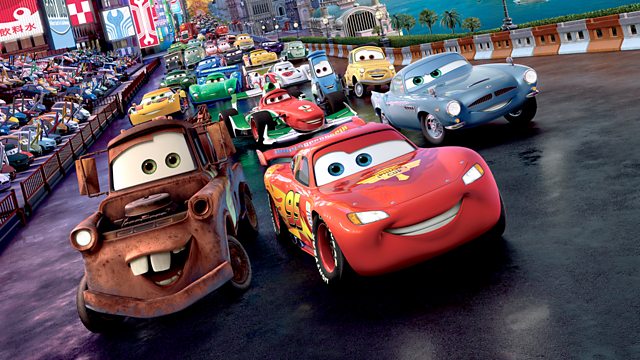 Animated sequel. Lightning McQueen heads to Japan to prove his racing prowess, but he and the team soon find themselves in the middle of an international adventure.

Animated sequel. Four-time Piston Cup champion Lightning McQueen is hoping for a quiet off-season, but when his best friend Mater rings a television phone-in and shoots his mouth off, Lightning finds himself agreeing to travel to Japan to compete in the World Grand Prix against the dashing racing car Francesco Bernoulli. Mater and the team travel too, and soon Mater is in trouble of his own - as an international spy! 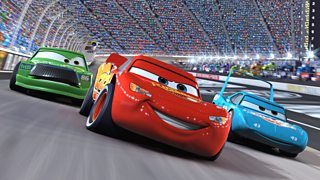