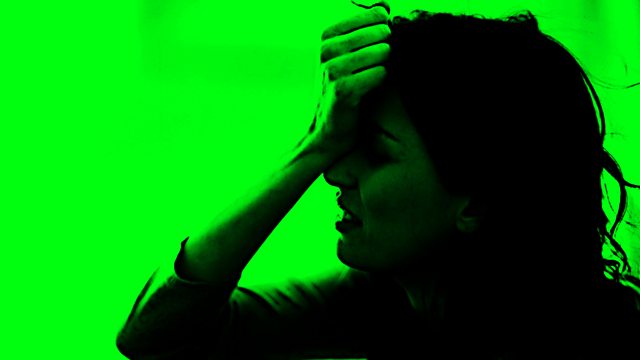 By Alex Bulmer. A sound-driven mystery about memory loss and trust. Kit knows something isn't quite right, as she struggles to regain her identity after an accident.

A sound-driven mystery about memory loss and trust. Kit knows something isn't quite right, as she struggles to regain her identity after an accident. A new play by Alex Bulmer.

Alex Bulmer was one of the writers on the successful Radio 4 dramatisation of Hunchback of Notre Dame (2008). She is one of the BAFTA nominated writers of Channel 4's Cast Offs and her play My Garden, has been selected as part of the 2012 Cultural Olympiad at South Bank, with Graeae Theatre Company. Ongoing work includes writing with the Big Lounge Collective on a new theatre piece called Assisted Suicide, The Musical, and an outdoor piece called Breathe, with several other artists, for the opening of the sailing events for the London Olympic Opening Ceremony, with Diversity.

Noise is her first original play for BBC Radio 4. It was inspired by Dramalab, a weekend workshop for writers run by Sparklab with funding from a BBC Audio and Music development grant. After the workshop, Alex came up with the idea to write a play driven by sound, rather than mainly dialogue. She wanted to write a piece about someone decoding and understanding the world through sounds, similar to the way she herself does. She spent time with a sound engineer recording and gradually the story emerged.

Alex says: "I started to consider my relationship to sound, especially sounds which are not expected, and sounds which occur as I move through space. Being blind, I don't rely on my eyes to identify the origin of a sound visually. As such, I can't always quickly understand its meaning. So sounds can exist as noise, for a period of time, meaningless noise, until I am able to give context to what it is I am hearing - an experience that can be at best, intriguing, and at worst, profoundly threatening."

Stephen Wakelam - Waiting for the Boatman