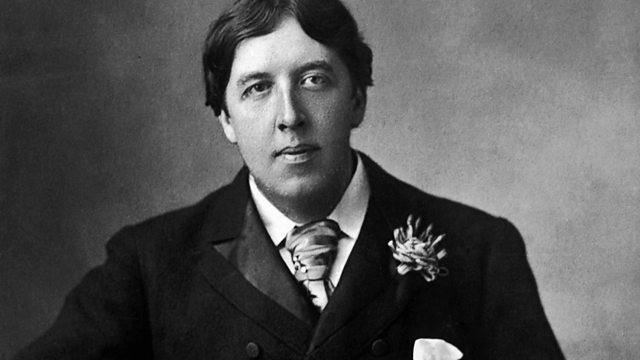 Writer Will Self chooses the brilliant Irish dramatist and writer, Oscar Wilde. With Franny Moyle and Matthew Parris. From April 2012.

Oscar Wilde, author of The Importance of Being Earnest and The Ballad of Reading Gaol, is proposed by Will Self, a writer once described as a 'high powered satirical weapon'.

In 1895, and at the height of his success, Wilde began libel proceedings against the Marquess of Queensberry, sparking a disastrous sequence of trials, prison, exile and disgrace. A century later Oscar Wilde is often listed as one of the wittiest Britons who ever lived, but this was a life that ended in tragedy and early death. Joining Will Self and Matthew Parris in the studio is Franny Moyle, author of a biography of Oscar Wilde's wife, Constance, an often overlooked character in Wilde's life. The programme features actor Simon Russell Beale's reading of De Profundis - From The Depths.