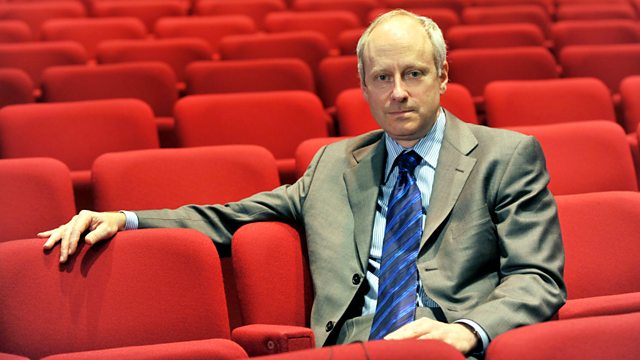 Should a banker be paid more than a nurse?

The Public Philosopher Series 1
Episode 2 of 3

The eminent Harvard political philosopher Michael Sandel brings his trademark style to a discussion on a topical issue, questioning the thinking underlying a current controversy. This week, he digs deep into the morality of high pay and bankers' bonuses.

"My image of a banker is an overweight man behind a desk" says Alice. The audience bursts into laughter. "My image of a nurse," she goes on, "is an overworked woman who works night shifts and is constantly on her feet".

Michael Sandel asks "So by that logic, Alice, maybe there's a case for paying nurses more than bankers. Am I right?"

Alice agrees and so begins Michael Sandel's journey through the morality of fair pay.

He explores whether fair pay is a question of the importance of the contribution one makes, whether it is a reward for effort ...and whether it's the market that should define how much people should get paid.

He questions whether Wayne Rooney gets the pay he deserves for "kicking a pigskin around a field for a certain period of time".

In this series of public events, recorded at the London School of Economics, he challenges his audience to apply critical thinking and philosophical reasoning to a host of ethical dilemmas most people rely on gut instinct to resolve.

Should universities give preference to applicants from poor backgrounds?—Series 1

Should we bribe people to be healthy?—Series 1