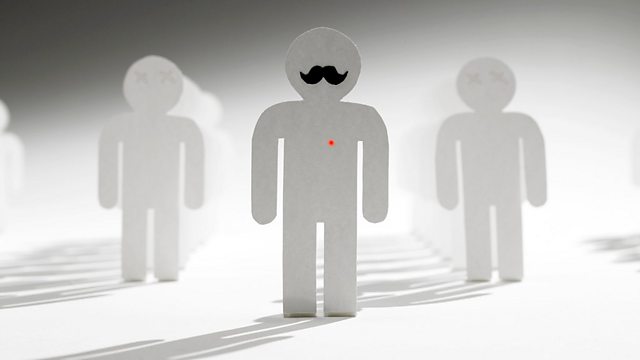 The Licence to Kill

The BBC's Security Correspondent Gordon Corera asks whether state-sponsored assassination is an effective tool of war and policy, and if it can ever be justified.

Seventy years ago British-trained volunteers assassinated Reinhard Heydrich, a leading Nazi, in Prague. His killing resulted in drastic reprisals against innocent civilians in Czechoslovakia. The village of Lidice, which was falsely linked to the assassins, was razed to the ground, all the adult men were executed and the women and children sent to concentration camps. The ensuing outrage, however, did help firm up commitment to the Czechoslovak cause and to the Allies finally revoking the Munich agreement under which large parts of the country had been ceded to Germany.

Britain contemplated using assassination after the Second World War - for instance against Presidents Nasser in Egypt and Idi Amin in Uganda - but as far as we know it has repeatedly decided against, fearing the consequences. Other Western countries have toyed with it - such as the CIA plotting against Castro in Cuba and Lumumba in Congo in the 1960s but also more recently in the use of drones against al-Qaeda leaders and in the raid that killed Osama bin Laden. And some countries - notably Israel, it's alleged - continue to use it regularly today as an instrument of policy - for instance against Iranian scientists.

The BBC's Security Correspondent Gordon Corera asks whether state-sponsored assassination is an effective tool of war and policy and if it can ever be justified.

Government Is Not the Solution