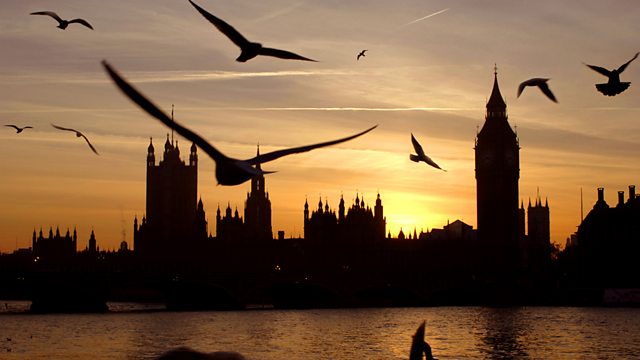 Direct democracy is meant to transform politics, giving voters more power. But will it work, and why are many politicians resisting? David Grossman investigates.

Direct democracy is meant to transform our politics, giving voters more power. Voters are meant to exercise that power through devices like petitions and referendums. There are also proposals for the recall of MPs by popular vote in between general elections. But how far will these measures really make a difference? Is government managing to resist more voter influence, or using referendums, imposed from the centre, as a new weapon of central power? Or is direct democracy a bad idea in principle, exposing representative democracy to populism? David Grossman investigates.

See all episodes from Beyond Westminster