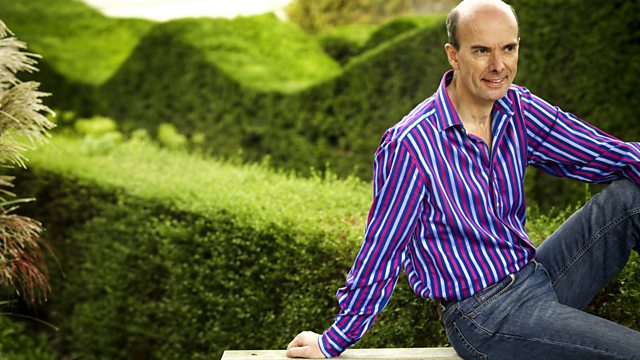 From St Paul's Church, Knightsbridge, Martin Handley presents the BBC Singers in a concert for Lent. Including music by Alain, Tucapsky, Messiaen, Poulenc, Ropek and Rutter.

Live from St Paul's Church, Knightsbridge, Martin Handley presents a concert of music for one of the most solemn periods of the church year: the forty days of Lent. For Christians, this is a season of spiritual reflection and self-examination, and tonight's concert includes works in that penitential vein by French and Czech composers. Poulenc's four motets have become a classic of the choral repertoire - as has his simple and heart-felt setting of prayers to the Black Virgin of Rocamadour, a work which marked the recovery of his lapsed Catholic faith after a spiritual crisis.

Lenten motets by the Czech-born composer Antonin Tučapský, who has lived in Britain since 1975, are paired with a set of variations for organ by the distinguished Czech organist Jiří Ropek. These are based on the Easter plainchant "Victimae Paschali Laudes" - a melody also quoted by John Rutter in his Requiem, a work which juxtaposes the age-old words of the Latin Mass for the Dead with scriptural texts to create a work of quiet reflection, profound beauty and immense consolation.

And continuing the Czech theme in tonight's concert, the interval explores chamber music by a selection of modern Czech composers.