Close menu
BBC Radio 4
One to One
Main content 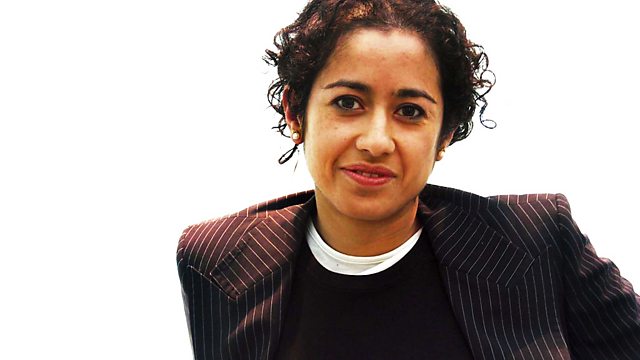 Journalist and broadcaster Samira Ahmed takes over the One to One interviewing duties. Her first guest, Lucy Mathen, tells a tale of charitable endeavour, with a surprising twist.

The journalist and broadcaster Samira Ahmed is taking over the One to One interviewer's microphone for the next three weeks.

Samira has spent 20 years reporting breaking news at home and abroad from Britain to Los Angeles to Berlin. Born to Hindu and Muslim parents and educated at a Catholic school, Samira married into a Northern Irish family. As a result, she's aware of the way news coverage can make sweeping assumptions about stories and tries to seek out the missing angles behind the headlines.

With that in mind, her first guest, Lucy Mathen, tells a tale of charitable endeavour, with a surprising twist.

Lucy Mathen joined John Craven's Newsround in 1976, becoming the BBC's first female British Asian to present a major TV programme. Several years later, after interviewing a local doctor in Afghanistan, she decided she could achieve a great deal more in a warzone by working as a doctor, not as a journalist. So she retrained as an ophthalmologist, and in 2000 launched the charity Second Sight which runs eye hospitals in northern India helping to cure cataracts for thousands of people.

But the story we're telling in One to One is about football....