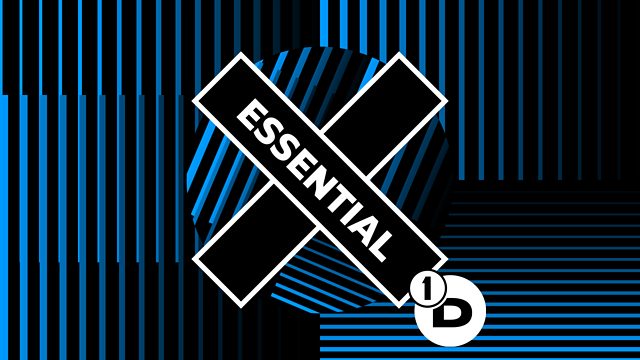 Martyn goes deep dutch on Radio 1's Essential Mix. Martijn Deykers, aka Martyn, is a producer/DJ based in Rotterdam in the Netherlands. He started out playing Drum & Bass in the mid-nighties, before settling on a mix of dubstep and techno on his brilliant debut album 'Great Lengths'.

He released his second album, 'Ghost People', on Flying Lotus' Brainfeeder label in late 2011. He also runs the 3024 label, named after his post code in Holland, putting out music by the likes of Mosca and Julio Bashmore.