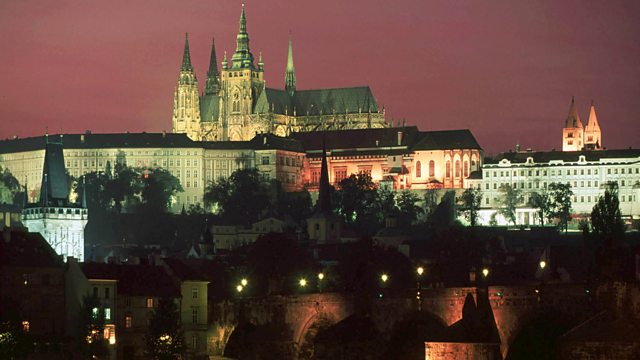 Stephen Johnson reveals the inner workings of Mahler's Symphony No. 7.

Mahler's Symphony No. 7 was premiered in 1908 in Prague, when the composer conducted the work himself, as part of a celebration of the sixtieth anniversary of the coronation of Emperor Franz Joseph.

The symphony is similar to most of Mahler's other symphonies, in that the Seventh calls for a very large orchestra. Mahler termed this work as "predominantly cheerful, humorous content". Some have interpreted the finale as an outburst of enthusiastic affirmation of life.