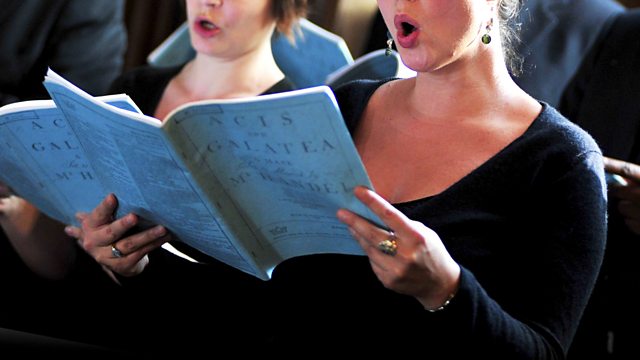 From the Roundhouse, London, Aled Jones presents part of the Voices Now celebration, tieing-in with the Music Nation weekend of music that counts down to the London 2012 Festival.

Music Nation, a spectacular nationwide weekend of music from around the UK, is the first countdown event to the London 2012 Festival. Aled Jones will be at the Roundhouse in London, presenting part of Voices Now, with an exciting and varied range of music. Choirs taking part in this concert will include the Ifield Community College Choir, the Finchley Chamber Choir, the Roundhouse Choir, the Choir with No Name, the Maspindzeli Georgian Choir, the Hertfordshire County Youth Choir, the Berkshire Youth Choir and the BBC Singers. The event will culminate in a broadcast premiere of Orlando Gough's Making Music Overture 'Traditional Values'. 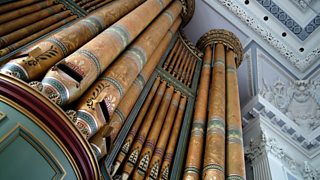