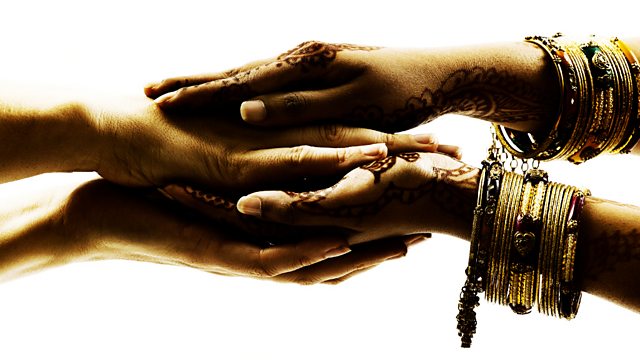 Under the Skin
Episode 3 of 3

Jaya, her mother and her grandmother slowly come to terms with one another. Read by Lyndam Gregory, Deni Francis and Najma Khan.

Under the Skin is a celebration of the second ever South Asian Literature Festival, which is staged in London and across the United Kingdom.

Under the Skin features three stories by British Asian writers. Kavita Bhanot's Eyebrows introduces us to three generations of women seen through the eyes of Jaya on her weekend visits to her grandmother.

Lyndam Gregory, Deni Francis and Najma Khan are the readers.

Another Life, by Resma Ruia

See all episodes from Under the Skin