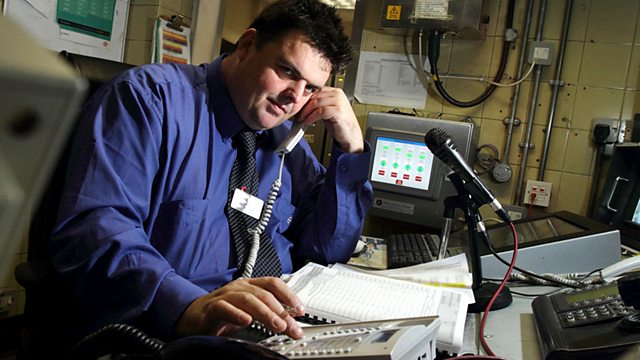 Going behind the scenes of the world's oldest underground train network as it undergoes the biggest overhaul in its history. How does the tube cope with the weekends?

Going behind the scenes of the world's oldest, biggest and busiest underground train network as it undergoes the biggest overhaul in its history.

The series follows key members of the London Underground's 19,000-strong staff, from CEO Howard Collins through to the litter pickers who clear miles of track every night. Drivers, station staff and emergency response workers reveal their unique perspective on the travelling public. Capturing the tube in all its guises, from tourist transport to suburban commute, or the last train home for partygoers, this series also looks behind the scenes of the tube's ten billion pound upgrade - and how the process of dragging a Victorian infrastructure kicking and screaming into the 21st century doesn't always run on rails.

In the last ten years, the average passenger numbers on the tube over the weekend have doubled. This is the story of how the tube copes with the public's changing expectations of the weekend - and the problems it faces during this time. In this episode, a major track replacement operation threatens to disrupt the weekday service, while at Leicester square a busy Saturday night sees a woman pushed on to the live tracks.

See all episodes from The Tube