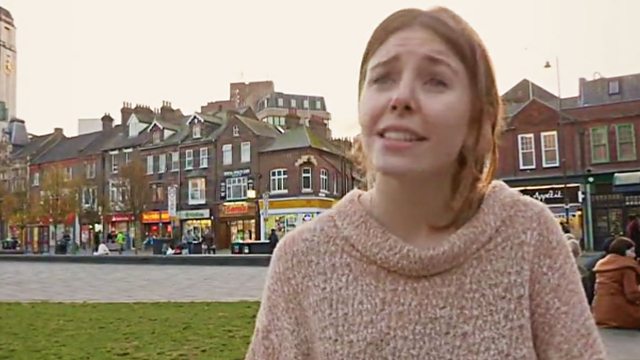 Stacey Dooley tries to find out why her hometown of Luton is known as the extremist capital of Britain, meeting both self-proclaimed radicals and those trying to counter them.

Stacey Dooley investigates what is going on in her hometown of Luton and finds out why it is known as the extremist capital of Britain.

Stacey has spent her whole life in Luton. Media commentators all have their theories about what is happening there, but Stacey is uniquely placed to tell the story through the generation she grew up with - the people who are now shaping one of the most controversial towns in Britain.

Stacey meets friends - some wearing veils and others who are fully fledged EDL supporters. She goes to the heart of the Muslim community, dominated by one of the country's most extreme Muslim groups, meeting both self-proclaimed radicals and those trying to counter them.

Is it all hype? Or is 'L-town' such a pick-and-mix of culture that extremists are attracted here like no other town in Britain?