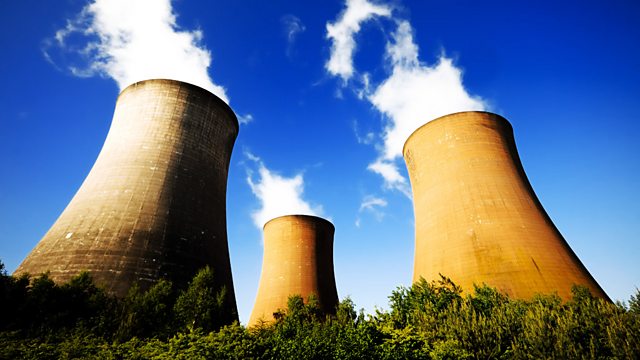 Nuclear Power Without the Nasties

The Fukushima disaster in Japan brought the nuclear revival to a halt. But could there be a cheaper, safer way to create nuclear energy? Julian Rush reports.

The Fukushima disaster in Japan brought the nuclear revival to a juddering halt. But what if there was a cheaper, safer way to create nuclear energy?

Thorium is an abundant radioactive element that offers the prospect of producing power without the danger of reactor meltdowns or the enormous amounts of long-lived waste left behind by conventional nuclear power plants. The Chinese and Indian governments have advanced plans for thorium reactors whilst French and British scientists are already developing the technology that can turn the theory into commercial reality.

In 'Costing the Earth' Julian Rush investigates the prospects for a new wave of 'safe' nuclear energy.

Tunnel Beneath the Thames

Rebel Without a Car