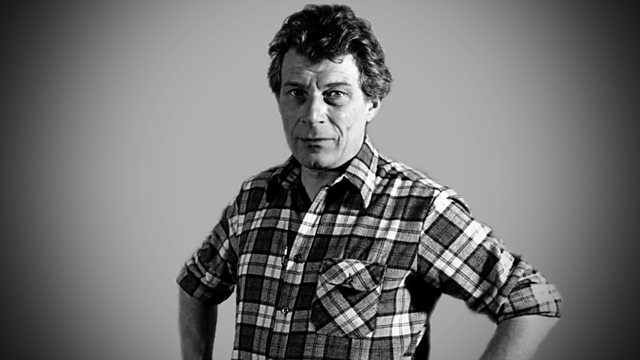 The Politics of Art

To mark the death earlier this month of the broadcaster and author, John Berger, "Archive on 4" rebroadcasts Tim Marlow's 2012 programme assessing Berger's ground-breaking 1972 BBC-2 series on art and society called "Ways of Seeing".

In the programme, Tim shows how Berger's "Ways of Seeing" challenged, in a revolutionary way, popular ideas about paintings. He reveals how the series contributed significantly to broader social change by offering a compelling new approach to understanding the relationship between painting and wider society. And Tim also considers what the legacy of the series has been for public perceptions of art.

John Berger's decision to wear brightly coloured, open-necked shirts to present the series was arresting enough. But it was his opening-frame vandalism of Botticelli's celebrated canvas "Venus and Mars" from the National Gallery which broke new ground. Berger argued that paintings had been stripped of their context and meaning to raise money for institutions through sales of reproductions. The pictures needed to be seen afresh.

In the febrile political and social atmosphere of the early Seventies in Britain, "Ways of Seeing" argued powerfully, as we hear in extracts from programmes across the series, for understanding art in a far more political way. Tim shows how "Ways of Seeing" was engaged, passionate and up-to-date, explicitly seeking out the opinions of those - notably women and children - whose views had until then been largely ignored. But how well does it stand the test of time?