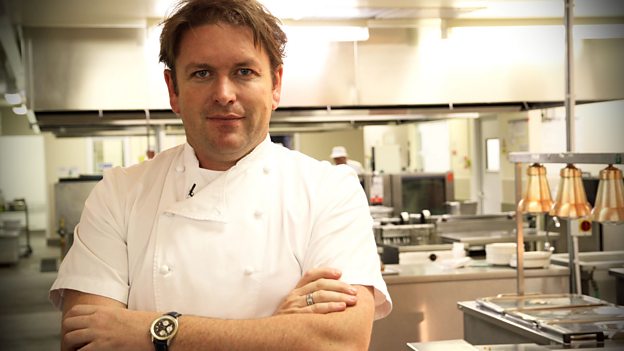 James Martin is on a mission to transform the standard of the nation's hospital food.