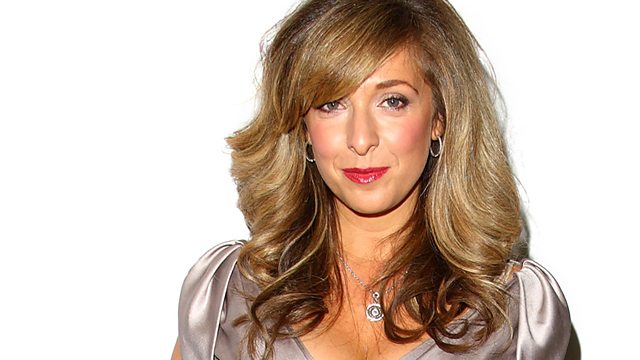 Suds Law is a fast-paced panel show all about the world of soap operas. Its mix of wit, word play and insider anecdotes will appeal to everyone from occasional Coronation Street viewers to former Dallas devotees to those who have never watched a soap in their life.

The show is hosted by actress Tracy-Ann Oberman, aka Chrissie Watts, murderer of the iconic EastEnders anti-hero Dirty Den and feature panellists Mark Little (Neighbours' Joe Mangel), Shaun Williamson (Barry Evans in EastEnders plus Extras and Life's Too Short), comedian Susan Calman and SoapWatch columnist Jaci Stephen. The teams battle it out over a number of games celebrating the larger than life characters, storylines and clichés which make soap operas such popular entertainment.

Presenter Tracy-Ann Oberman said: "The world of soaps is the nation's guilty secret and, as the one time murderer of Dirty Den, I am uniquely placed to preside over the mayhem that will see the panellists fight it out to see who truly understands Suds Law."

Suds Law is devised by Tracy-Ann Oberman and Linda Marks