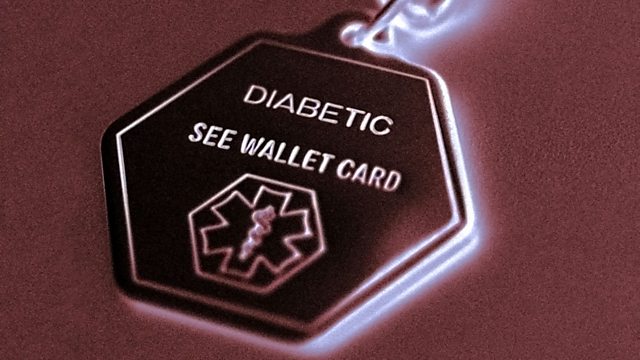 Diabetes costs the NHS nine billion pounds and causes over 70,000 deaths a year in England, of which up to 24,000 may be preventable. Julian O'Halloran investigates.

New NHS research has revealed the shocking toll of preventable deaths caused by just one medical condition. Diabetes - in which the body fails to control blood sugar levels safely - is causing 24,000 needless deaths a year in England alone.

It's not just the old and middle-aged who are at risk. Young women with diabetes are 6 to 9 times more likely to die than their age group overall. And many more young people who don't die will develop life threatening diseases later due to failure to manage their blood sugar.

Badly controlled diabetes can lead to kidney disease, heart conditions, or blindness. It's also the cause of 5,000 amputations a year, mainly of legs or feet. With around 3 million diagnosed sufferers known to the health service, diabetes is said to be costing the NHS £9 billion a year, about a tenth of the total health budget.

Julian O'Halloran reveals why, despite Government pledges, it's so difficult to get to grips with the disease. And, with the incidence of diabetes rocketing, he asks whether the NHS can cope.