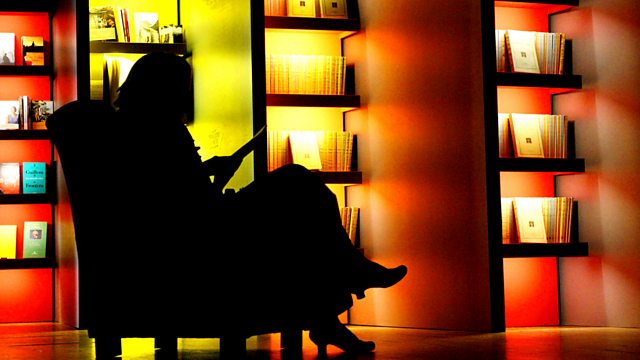 Harriett Gilbert and her guests, the historian Gus Casely-Hayford and educationalist Martin Stephen, consider a clutch of favourite reads.

Gus chooses a fictional account of the fall-out from the conflict in Sierra Leone, Aminatta Forna's "The Memory of Love", which has a natural resonance with Harriett's own choice, "Pavel and I". This is a first novel from Dan Vyleta, set in post-war Berlin.

Martin Stephen brings with him Poems of Thomas Hardy selected by Claire Tomalin.