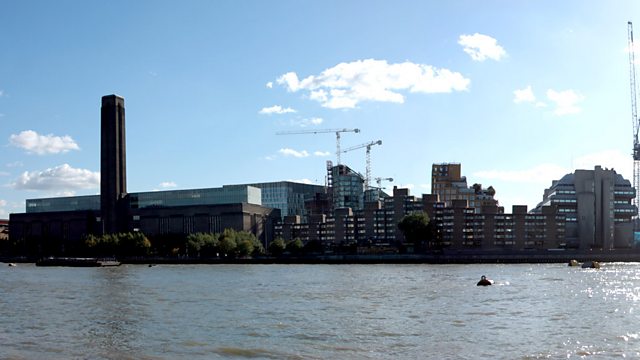 Tunnel Beneath the Thames

Every time more than two millimetres of rain drops onto the streets of London a combination of raw sewerage and rainwater overwhelms the Victorian sewers and pours into the River Thames, killing fish and disgusting the users of the river.

The solution being proposed by Thames Water is an enormous 15 mile long tunnel buried beneath the river as it flows through the city. There's little doubt that it will clean up the river but is the health of a few fish really worth over £4 billion of Londoners' money and years of disruption for those who live close to the tunnel construction sites?

In 'Costing the Earth' Professor Alice Roberts descends into Joseph Bazalgette's Victorian sewer system to see the extent of the problem and the scale of the new works.

Nuclear Power Without the Nasties